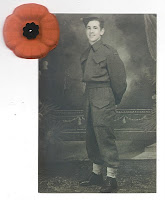 This is a photo of my father from around 1940. The Queen's Own Rifles of Canada. He was employed as a rifleman to Platoon Sgt in infantry rifle company for 5 years - one year as movement control Sgt. in repatriation center in Holland. 56 Months in UK and Northwest Europe.
It's been 65 years since the last shots were fired in the Second World War. On this Remembrance Day, Canadians who took part in the most destructive war in history relive those memories.
Posted by Darlene at 7:30 AM 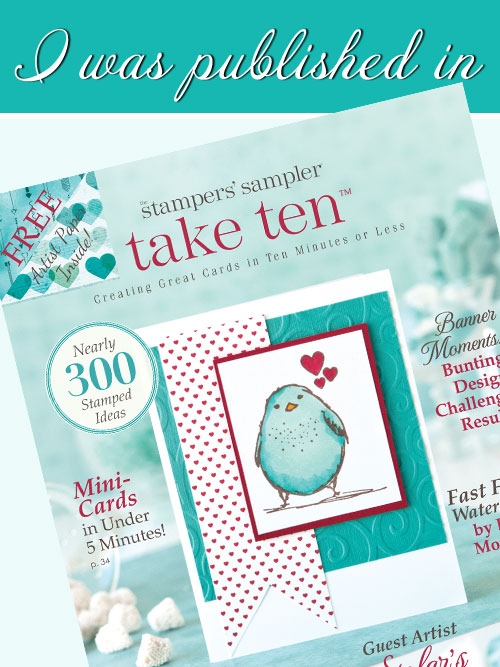 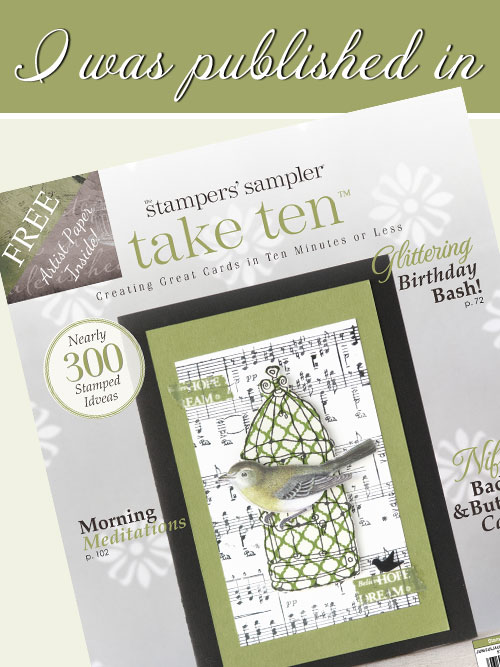 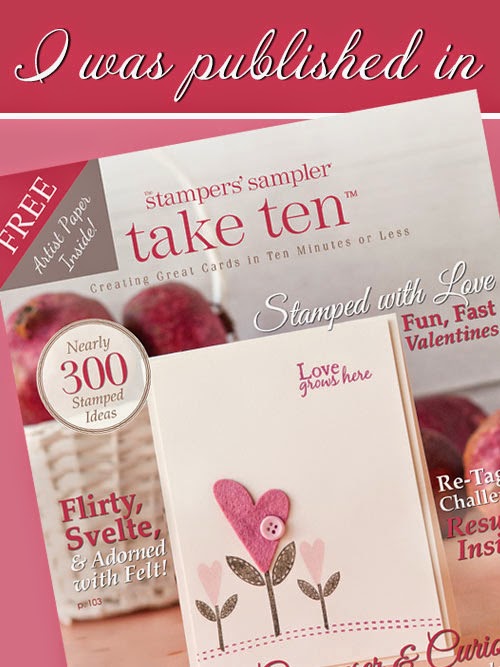 Darlene
Victoria, BC, Canada
I've learned that life is too short. Enjoy your time to the fullest - you don't know when the opportunity will be gone.